Discrimination in the private housing market must end 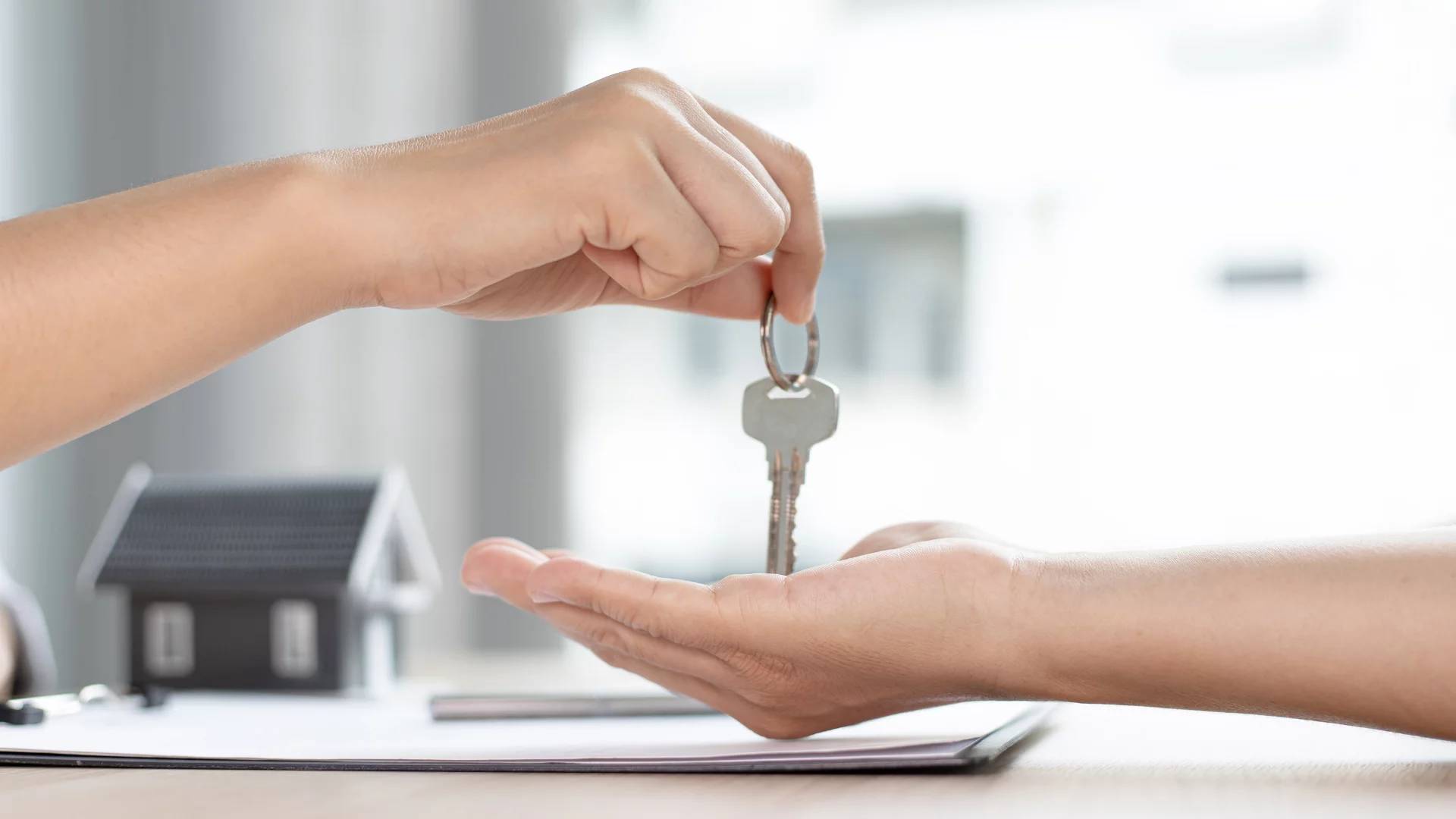 Abdirahim Hussein
Throughout the years Moniheli has received messages from member organisations telling that people have faced discrimination when house-hunting in Finland. No we have data to show it.

Moniheli has worked for over 10 years as a network for multicultural organisations to advance equity in Finland. Over these years we have received countless messages from our members of facing discrimination in Finland. This discrimination takes place, for example, when they are searching for a house or a job. Discrimination means situations where people are treated worse than others based on their personal features, such as origin, language, religion, disability, or sexual orientation.

The problem with the discussion on discrimination and racism is that the discussion easily focuses on whether what happened fulfils the legal criteria for discrimination and whether there is concrete proof of it. At the moment, the responsibility for reporting about cases of discrimination lies with the victim. If there is no proof, it is hard to take matter forward. If the outcome is that because of their background or native language the person cannot get a job anywhere even though they have the competence or that the person cannot get a place to live even though they have the money to pay the rent, we end up with a problem.

The discrimination requires action. Only changing the law will not solve the issue. A change in attitudes is needed. We hope that landlords and employers would understand that by acting like this they prevent newly Finnish people’s integration into the society when they can find neither a job nor a flat.

Finland needs all the workers who already live here and more. But if a person has neither a flat nor a home it is difficult to focus on other things. I do know many people who go to school or work but sleep at a different friend’s place every night. No one can put up with that for long.

Moniheli’s Katto programme made a survey to private landlords to better understand why people receive no replies to their applications even though they keep applying for flats. The survey was conducted together with other actors in the homelessness field, including Sininauhasäätiö and VVA and in cooperation with The Finnish Landlord Association.

In the survey the landlords explain the factors that influence who they will let their flat to. The most important factors in the selection of tenants are that the person is looking for a long-term home, that they have their credit report in order and that they have a job. According to the landlords, negative factors include owing rent, smoking and homelessness. Singles and couples are more popular tenants than families.

In the survey landlords were also asked about flat seekers with an immigrant background and the reasons why they had or hadn’t been let a flat. Only 12 % of the landlords say that it does not matter if the tenant speaks Finnish or English poorly. Almost nine out of ten took it as a negative or somewhat negative factor if their Finnish or English skills are lacking. More than a half of landlords said that the tenants’ origin has a negative or somewhat negative effect to letting. Around 30 % of landlords said that belonging to an ethnic minority or the fact that the applicants’ native language is some other than Finnish has a very or somewhat negative impact on letting. The landlords who have previously let a flat to a person of an immigrant background had a more neutral reaction to these questions compared to other landlords.

The landlords were asked which factors contributed to letting their flats to applicants of an immigrant background. The most frequently mentioned factors were that the landlord had perceived the applicant as respectable, reliable and suitable. This shows that intuition plays a role in the selection of a tenant.

Relying on intuition in decision-making is problematic because it can be affected by the landlord’s subconscious attitudes and other factors should not play a role in letting a flat.

It is understandable that private landlords consider the profit from their investment and want a sure source of income from the flat they let. A flat is simultaneously a human right but also a necessity in the Finnish climate.

Where can we find it for everyone?