Accessibility of mental health services to foreign-language speakers in Finland 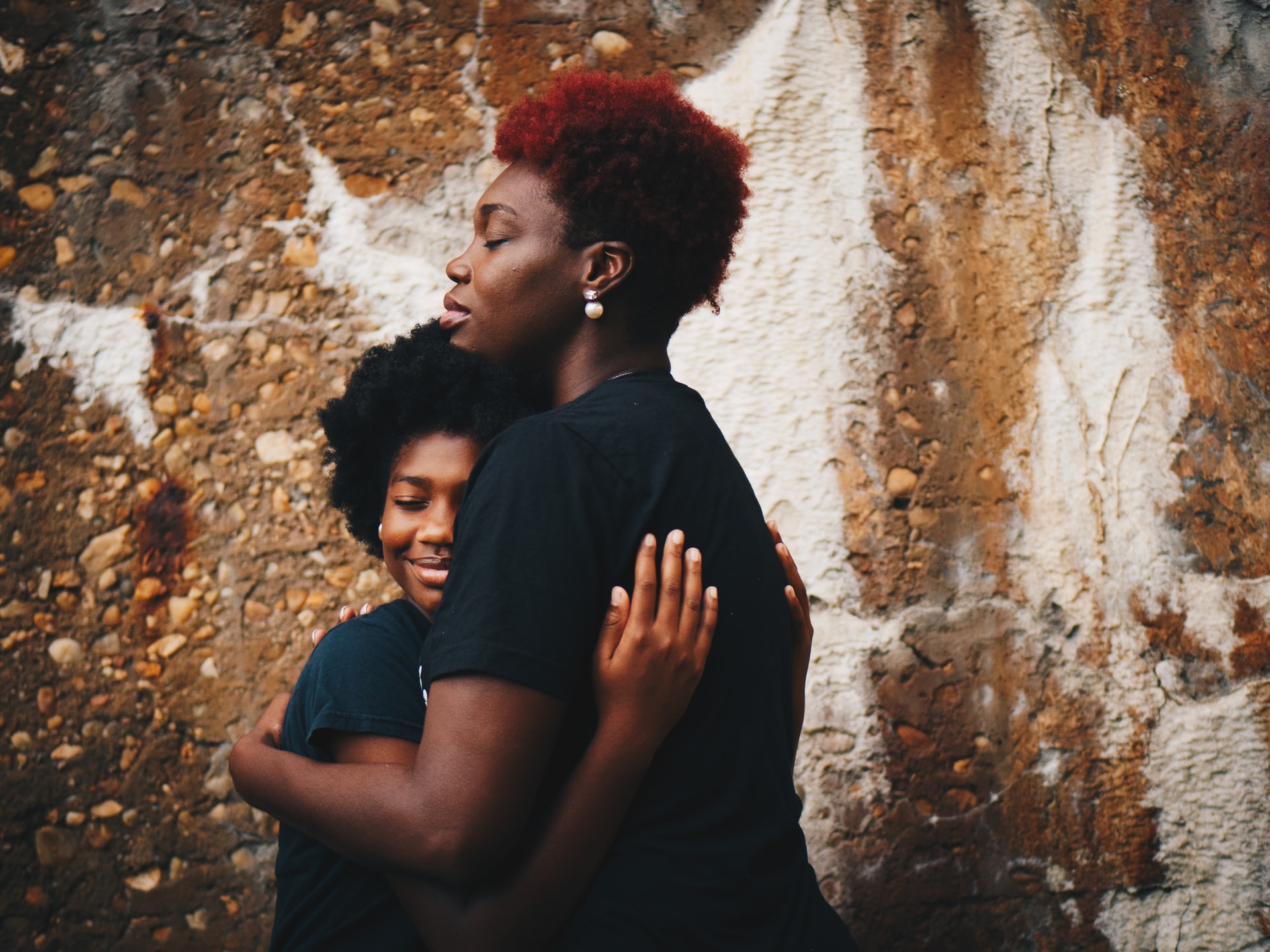 Toimitus
On Sunday 10 October we celebrate World Mental Health Day. At Moniheli we want to contribute to today's theme by bringing up challenges related to immigrant mental health and the accessibility of mental health services.

The World Mental Health Day is celebrated on Sunday Oct 10th. The aim of this day is to raise awareness and educate people about mental health issues. The World Health Organization (WHO) has announced ‘’Mental health care for all: let’s make it a reality’’ as this year's campaign theme. In accordance to this theme, Moniheli is determined to highlight the accessibility of mental health services for foreign-language speakers in Finland.

Mental health is one of the most difficult questions to be answered regarding the health of immigrant communities. Mental health is not only a deeply cultural phenomenon (1), it would be misleading to speak of migrants as a single group with singular reasons to move and similar backgrounds (2; 3). This makes it difficult to form a coherent picture of the mental health of immigrant communities as compared to resident populations. In addition, diagnosing and treating mental health in a multicultural and multilingual environment has its own challenges. These include existing cultural and language barriers and the preparedness of health care staff to work with people from different backgrounds. However, properly identifying the need for care and the accessibility of that care are key components in ensuring equity of mental health care for all (4).

How does then the use of mental health services by migrants differ from the resident population? According to a recent study published in 2020 by the Finnish Institute for Health and Welfare (THL), communities of an immigrant background are underrepresented in mental health and rehabilitation services. While some immigrant communities have been shown to have higher rates of depression and anxiety than the resident population, they have problems accessing mental health services. The data collected for this study considered working adults of Russian, Somali and Kurdish background in Finland. In the study, 43% of those amongst the general Finnish population who have suffered from symptoms of anxiety and depression had received psychiatric specialist medical care in the past four years. The corresponding proportions among adults of Kurdish origin was 23%, 12% for adults of Somali origin and 11% for adults of Russian origin, which are significantly lower than for the resident population. The Research Manager of THL Anu Castaneda highlights how the participants of this study lived in Finland for an average of ten years when it was conducted. This suggests that the observed underrepresentation in mental health and rehabilitation services is not just a problem of early stages of integration.

Other studies have suggested that while in some immigrant communities lower use of services may be explained by lower need, in other groups, such as refugees, the need may be multiplied despite the low use of services (5). Other suggested reasons for less of mental health services by migrants include lack of knowledge of what mental health problems are, what treatments are available, how to access mental health care, stigma related to mental health problems, cultural and language barriers and use of alternative methods of treatment (6). Key components in providing proper health care to immigrant communities is ensuring the practical and cultural accessibility of that care. The interpersonal skills of care staff and their ability to create trust in patient relationships are also essential in providing equitable access to healthcare services (7).

To reduce disparities in access to mental health care, there is a need to both raise awareness among migrants about mental health and the mental health services available, and to provide training for health workers to deepen their cultural understanding so that they are better equipped to work with people from different backgrounds (8).

This topic is associated with